I received 7 mugs from Miel, and they all are under United Kingdom. It may come as a shock to you but not to me, that I had no idea that all the countries that belongs to UK! So the queen of England, is also the queen of Northern Ireland, Scotland and maybe many smaller territories that I don’t know of! Therefore, I am going to have to create a new country!! So going on four years, soooo many mugs, new ones, old ones, that I have to re-categorize! 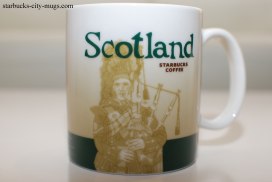