THIS IS THE MOST EXPENSIVE MUG EVER!! 25 EUROS!!

When my sister said it was the most expensive mug she ever bought, I thought she was joking until I saw the receipt! Jamaica is just a random island in the Caribbean.  I thought it was a pretty rural island, unlike St. Martin, Turks and Caicos, Grand Cayman Island but for some reason, this mug is way overpriced. Makes me think she got ripped of like I did this past Saturday when I went to eat at the New Malaysian restaurant in Chinatown. I have been going there for over 10 yrs. What normally cost us 25 dollars costed us 53 dollars. I will never eat there again and the next time I sit down to eat at a restaurant in Chinatown, I will look at the menu prices before eating. I almost got up and leave but I’ve done it the last trip my sister was here and my mom was with us this time and I don’t want to fight with her about leaving the restaurant because I think it’s cheating us. She’s just going to say that I am too frugal and we’re on vacation so it’s ok to spend money, which obviously isn’t the point, but the fact that we were being cheated like idiots… 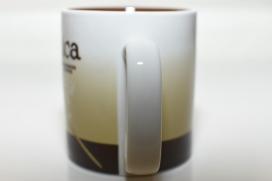 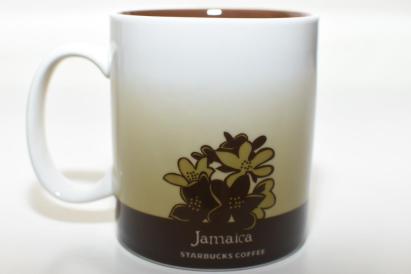 HERE IS THE PROOF!! 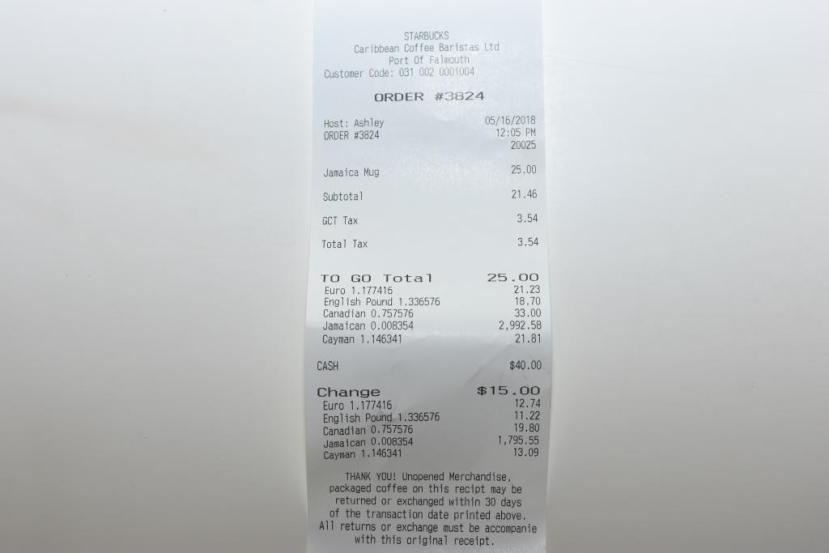