Many people are catching on that we are obsessed about Starbucks mugs so they get it and sell it on Ebay. If you notice that there are a few Ebay stores that have all sorts of different series of mug but the are all shipped from the same location, somewhere in mainland China! BE AWARE!! Most mugs are usually shipped from the destine location, and if not, maybe one or two of the current series but not older ones! They are NOT around and they are RARE if they are in NEW condition! Most of them are used if people are selling from Ebay but if they are new, they just have a few here and there. The best thing is try to ask for the SKU number and go to a site that is reliable. Starbuck traders will send you a SKU number of the latest mugs!

Older bottoms of different series mugs from my collection! 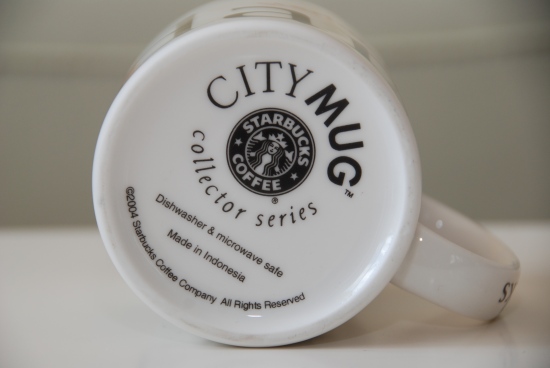 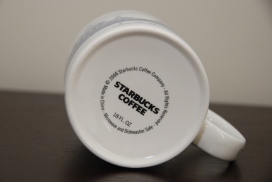 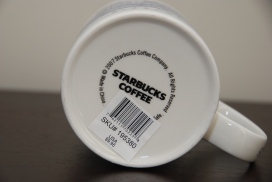 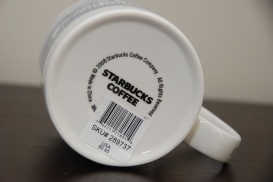 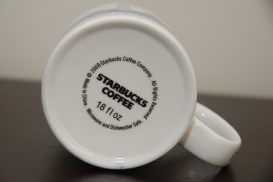 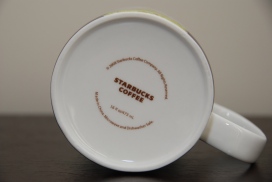 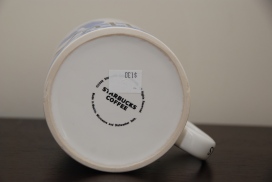 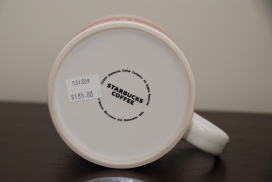 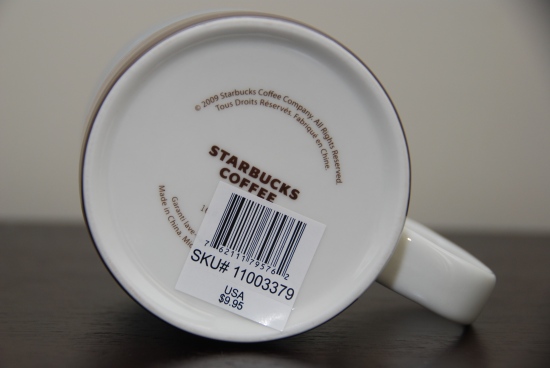 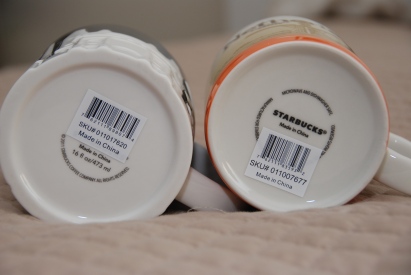 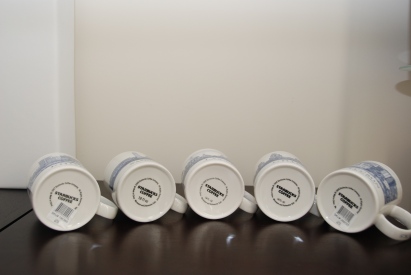 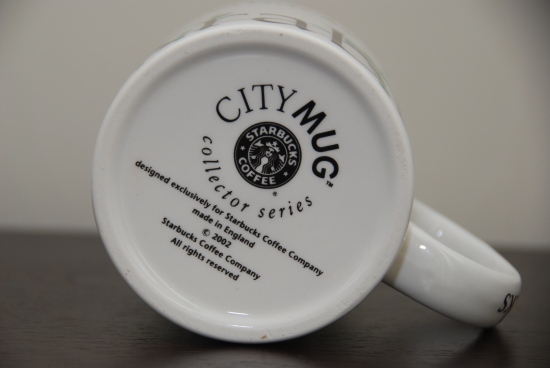 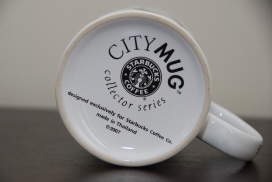 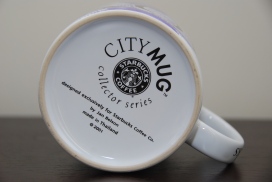 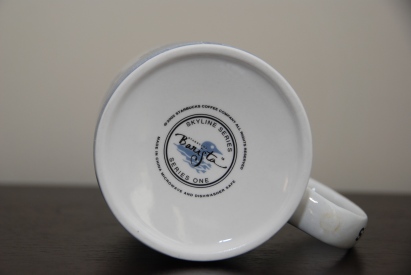 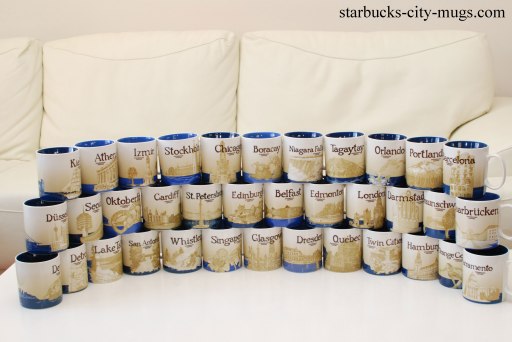