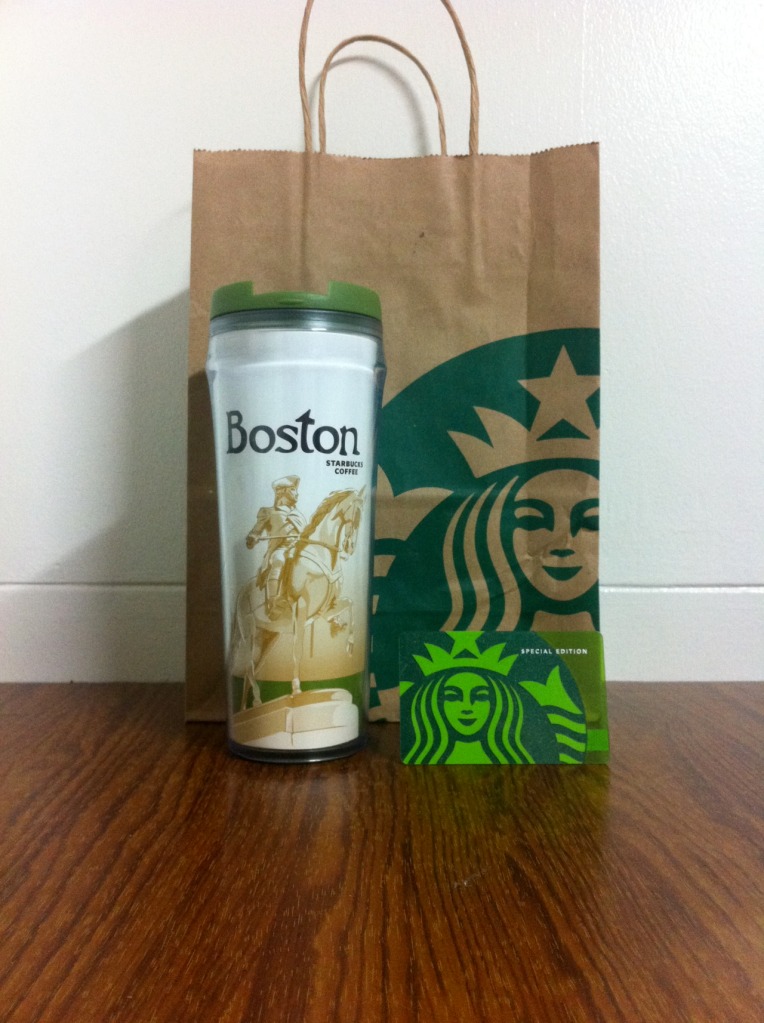 I was devastated when I first heard that the Icons were being phased out. I was even more horrified to see images of this new YOU ARE HERE series. For many reasons, I haven’t finished collecting the Icon series which means I have NO COMPLETED series of any kind. So how would this end for me? It doesn’t! The passion continues!!

The enlightenment came when Miel posted a picture of the mug with a blurb saying that these are really pretty in person.  So when I received my first YAH mug, Florida, from a dear friend, who went to several Starbucks to look for ICON city mugs but found YAH mugs instead!  So it was meant to be!

I am hoping to get all Canada and USA YAH this time around. That’s 57 mugs so far. I am not going to take it for granted that they will be around for years like the older series.

Just to emphasize how much these mugs are, there is a petition going around to ask them to bring the Icons back.  I never thought the day when people are more into collecting mugs than they are drinking the coffee there. I really don’t drink their coffee, but maybe a frappuccino and latte when I am desperate for a caffeine fix.

I purposely wrote this post as a pick-me-up to the Boston bombing. I was in Boston for the second time again last November. It’s one of the most beloved cities for me. Right, it’s in the previous post if you scroll down. A friend of mine moved there and I was thrilled to know she’s ok, she didn’t go to work that day and work from home instead. Her work is right near where the bomb exploded and she would have watched the marathon like everyone else and who knows what would have happened. I would be watching it too, and I still would if I am there.  This won’t put the fear in me like they hope it would.

I never understood the logic behind these terrorist attacks in America. All it does is united Americans and we prevailed even more, with more strength and determination.

This post is dedicated to all the Bostonians. You aren’t the only ones affected by this. We all are heart broken but our hearts will mend and justice will be served.